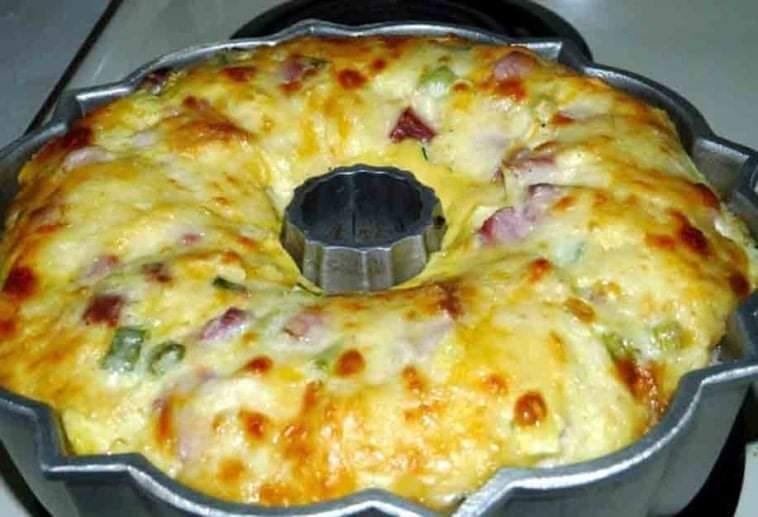 preheat the oven to 400 degrees Fahrenheit. In a large frying pan, grease or spray the oil. Over medium heat, cook the spinach until it has withered. Season with salt, pepper, and garlic granules or chopped. Place in a different bowl.
In the same skillet, add a bit more oil and cook the hash browns until golden and crisp. When frying, keep stirring and turning the hash browns so they don’t turn into one big pancake. Season to taste with salt and pepper.
Half of the diced bread should be placed in a greased baking dish. Place the diced smoked turkey on top. Distribute the fried spinach and green onions.
Arrange the toasted hash browns on the plate. Then top with half of the shredded cheese.
Using the remaining half of the sliced bread, make a sandwich.
Separately, whisk together the eggs, milk, cream, salt, and spices in a separate bowl. Mix until the mixture is completely homogenous.
Fill a baking dish halfway with the egg mixture and lightly press down with your fingers. Allow about a half-hour to allow the bread to absorb all of the liquid.
Put the remaining half of the cheese on top and bake for 40 minutes. By piercing the cake with a knife, you can see if it’s ready to bake. The incision should not be filled with liquids and should remain clean.
To remove the bundt cake from the mold, walk down the edge with a knife. The pan should then be covered with a large, flat dish and turned over. Serve by slicing into sections.