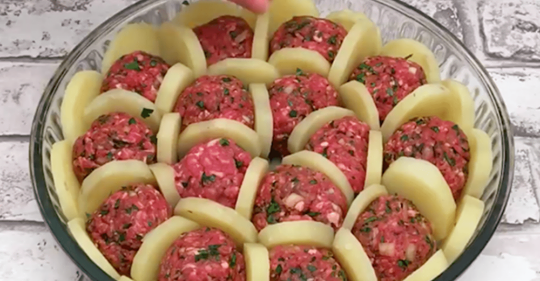 So much of modern American cuisine comes out of French cooking that it’s hard to overstate its influence. Although we may think of the legendary chef and TV host Julia Child as an All-American chef, Child’s signature influences were from French cuisine and how it could be translated to fit the American home. On the other hand, we may have the impression that French cooking is only for the high-minded chef or that it’s too complicated to pull off regularly. Fortunately, we’ve got a recipe for you today that proves that this is simply not true.

You may have never heard of this delicious recipe for Gratin Parmentier but it has gone hugely viral online. It includes many common ingredients combined in a creative way and once you make it, it’s sure to become a staple. Let’s get started!